Home > Lifestyle and Positive Thinking > Protecting Your Best Interests: 5 Things You Must Never Say After a Car Accident

In the aftermath of a car crash, you can be upset, excited and scared. You may need to talk with emergency medical providers, the police, other drivers and even witnesses. You may even need to get in contact with an Austin car accident lawyer or similar to help you resolve a situation in which another driver is involved, and depending on the severity of the damage to car and person. Even though there are some things you need to say after a car accident, there are some things you shouldn’t say after a crash. Here are five things that you must never say after a car accident: 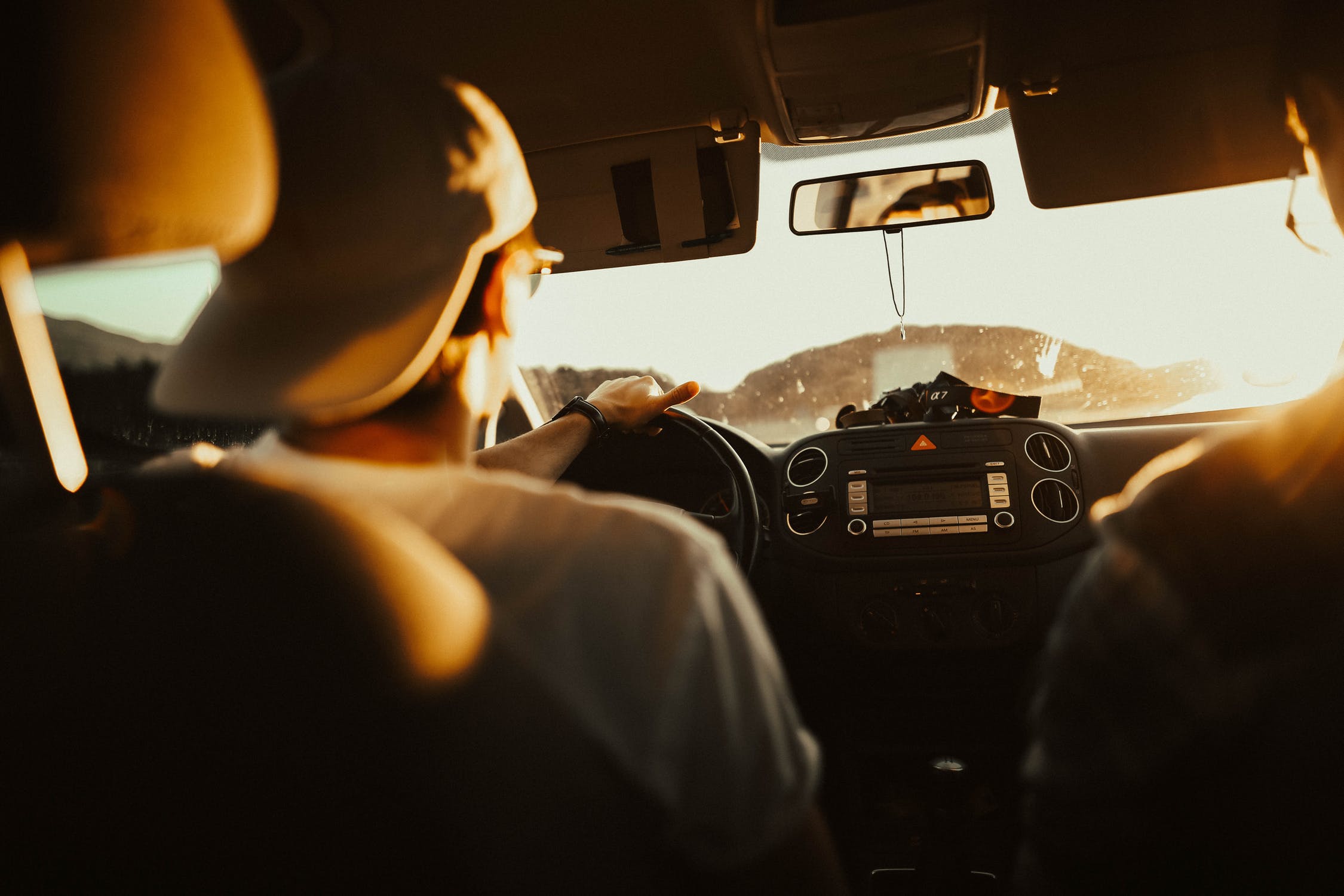 It’s natural to want to come across as nice after a car accident. Even though manners might be laudable, you don’t want to be apologetic. What you say after a car accident is admissible in court. Your actions are called an admission of a party, and the rules of legal evidence allow the other party to bring up the things that you say if your case goes to court. You might think that you share responsibility for the accident, but legal fault is different than you might think. Before admitting any fault, you should acquire legal advice from a car accident lawyer in Atlanta, or somewhere similar. It’s important not to say that you’re sorry immediately after the accident.

One of the challenges of an accident is sorting out how the accident occurred. In the immediate aftermath of a crash, you may not be thinking clearly. Saying that you didn’t see what happened can negatively impact your ability to challenge the other party’s version of events. You might recall events later or have insight into the events that can shed light on how the accident occurred. If you’re not sure what happened, reserve your statements for a later time.

Right after a car accident, your adrenaline might mask injuries that you may have suffered. In addition, you may have internal injuries that aren’t visible. Your medical expenses are an important part of your claim for recovery, and they form the basis for a pain and suffering determination in cases with serious injuries. It’s important to seek medical attention after a car accident even if you’re unaware of injuries right after the crash.

In Florida, there are important exceptions to no-fault laws. If you have serious or permanent injuries, you can bring a claim against the responsible party for your damages. Even if a driver doesn’t cause an accident on purpose, they may still be legally liable for the crash. If you seek law help for an auto crash, your lawyers can help you determine who has legal fault in the case.

One of the ways that another party can attack your case is by trying to prove that you made inconsistent statements. It’s important that you give a consistent version of events. If you work with an attorney, the attorney speaks with the other party or the insurance company on your behalf.

Saying the right things after an auto crash

When you’re hurt in a vehicle accident, you want to say and do the right things. While it’s important to say the right things, it’s also important to avoid saying the wrong things after a crash. Avoiding certain statements can preserve your right to bring a claim and help you build a strong case after an accident.