Home > Home-n-Family > How to make an origami paper hat

Art originated on Earth as old as the time since man has been existing here. Paintings and shapes were drawn on rocks, portraying a story or simply drawing various items to add beauty there. There are several forms of art. One of them is Origami which is perhaps a 1000 years old. It is an ancient art of Japanese paper folding and creating various shapes from it. Creating art is not only a fun activity for passing time but also allows a person to work their brain in different ways and enhance its working. 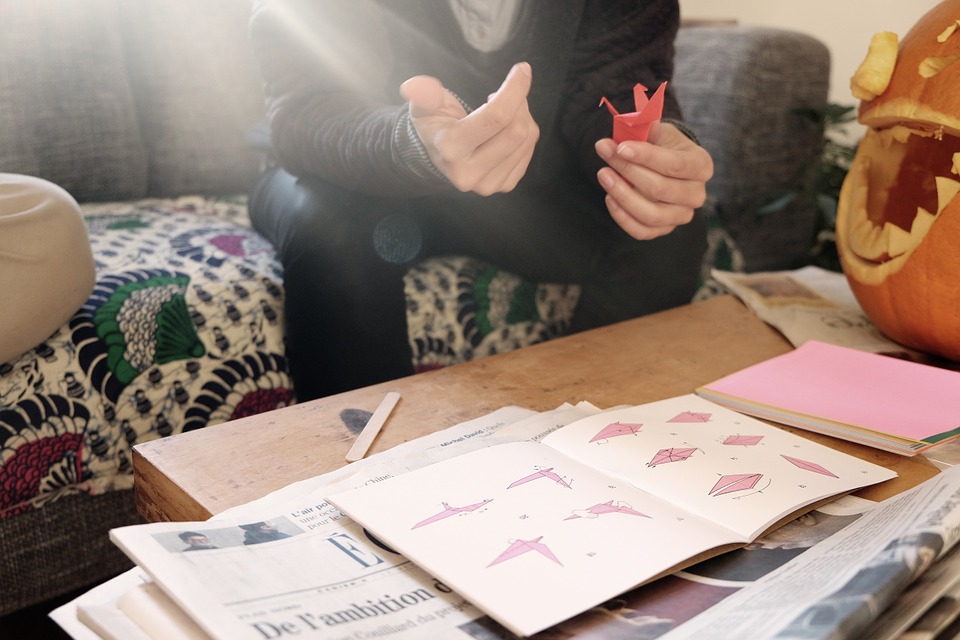 The word and art Origami originated from Japan. “Ori” means folded and “kami’ means paper. Paper folding is a traditional folding art which is given by the Japanese culture. However, it doesn’t exist in Japan but also existed in China some 2000 years ago but they did not share the knowledge with anyone. The art then travelled to Japan and Korea in the seventh century. It also spread in the Arab countries and Spain in the twelfth century. A person who wants to create origami art is not required to have any special skills or artistic talents. However, you should be patient and determined to make one as it is not a very easy task. Among all the cool shapes that can be made with origami is the hat shape. You can learn How To Make A Paper Hat in few steps.

To some the art of origami is very simple, and to others it is something not everyone can marvel at. It’s a way of entertainment for some and for others it provides a calming and relaxing effect. Origami is the unique among all other paper crafts as all it requires is a piece of paper and the skill to turn that paper into a unique shape. It doesn’t require any cutting, gluing or drawing on the paper. Since we are just beginning to make one, we will first use a small piece of paper. It will not fit your head but it will teach you the steps to make one and then you can use a bigger paper or a newspaper to make a trendy hat for yourself.

You will need a rectangular paper to make the hat. Fold the paper in half-length wise and then open it and fold it upside down. Fold the left and right corners to the center to form a triangle. There will be some space for bottom flap remaining at the bottom. Fold the bottom flap along the base of the triangle as well. Turn the paper over and fold the bottom flap again. Pull both sides apart from the center and your hat is ready to be worn. This is in fact the most easily created and cool form of origami. If you make other shapes they usually take the form of a decoration piece but the origami is hat is the shape which can be used to wear at cosplays and small house parties as well.