Some companies enjoy continued success, improved identity resolution thanks to various marketing campaigns, the constant ability to attract new customers, and maintaining sales over an extensive period. In a world where competition is fierce and the economy is often unstable that’s no mean feat. To stay afloat companies must offer more than a just a good product (although that obviously helps)! They must also offer exemplary customer service. Building a great reputation is key, as it’s the only way to build a truly great brand. You can check this site for more information on how to establish your brand’s reputation. 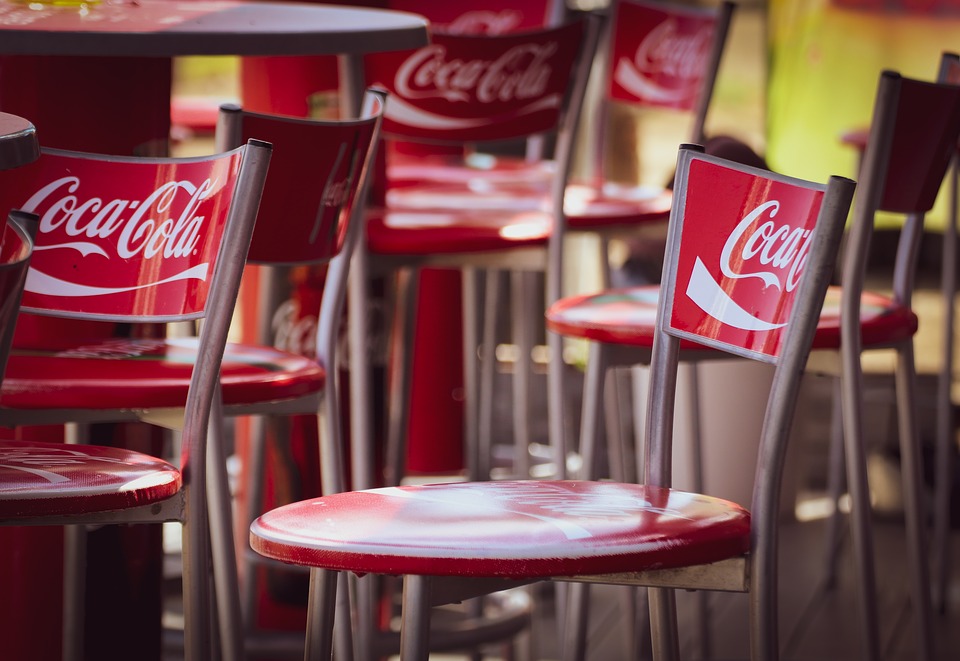 With that in mind let’s take a look at GUND. GUND is America’s oldest and most prestigious soft toy company. Best known for it’s teddy bears, GUND has done exceptionally well over the years – distributing its super-soft toys to many corners of the world including the U.S, Canada, Europe, Australia, South America and Japan.

Founded by Adolph Gund back in 1898, GUND started out manufactured toys and novelty items. Time moved on, as did Gund, and when he retired in 1925 a loyal employee called Jacob Swedlin stepped in. The 1930’s heralded the arrival of toy barking dogs (patented by GUND) and bunnies dressed to impressed. During the war years GUND ploughed on, manufacturing a product designed to prompt customers to buy war bonds. The 1950’s and 60’s brought forth expansion and the company went from strength to strength – licensing well-known characters. When Herbert Raiffe took the reins in 1972, he came with new ideas, and was particularly keen to include a panda in the GUND range (this proved to be a good move as the president of the USA visited Japan at the very same time – throwing America into a panda frenzy, and where did they go to satisfy their panda cravings? To GUND of course! Isn’t that the key to being relevant? To give people what they want? GUND seem to have a knack for that!

As a company it’s also keen to stay in the thoughts of customers and potential customers, and to keep people interested in its products.

To do that you need to ring the changes, to come up with attractive advertising campaigns and ideas that will capture the attention of buyers. GUND manage to do that too, and in 1980 the company presented a new advertising campaign, complete with a catchy new slogan “Gotta Get GUND,” a phrase that’s still used today!

Every company needs to try and stay ahead of the game and GUND is no different. There’s a need to make your product stand out from the rest, to create something unique. This is especially true when it comes to products like soft toys – some would argue that one teddy bear is very much like another. Not GUNDS’s soft toys! In 1991 the director of design, Rita Swedlin Raiffe, made a significant change to the design of the soft toys manufactured by GUND. Products would be under stuffed, producing a super soft feel that would make teddy bears, and soft toy animals extremely squishy, and much more huggable. There would be a new range of the softest of toys especially for little ones, the collection was first called KinderGUND and then babyGUND.

In 1998 GUND celebrated its centennial anniversary, a huge milestone. The company involved everyone – from employees to customers, well-known celebrities to children’s charities in order to mark its 100th year in business. Celebrating 100 years is a massive achievement for any company, and now here we are in 2018 and GUND are still going strong. They are now known and revered for their plush, squashy and super-soft toys – they must be something right as their reputation remains consistently good.

The GUND of today

The GUND of today has its headquarters in Edison, New Jersey and is championed and lead by third generation family member Bruce Raiffe. The range now consists of the GUND collection (cute and huggable soft toys consisting of all sorts of designs from teddy bears to swans, dinosaurs and unicorns). There’s a special collection for babies and toddlers and exclusive collections too. There’s Boo (the worlds cutest dog) and Pusheen (a rather opinionated feline who enjoys having fun with her friends and eating snacks). You will also find soft toys from the classic Beatrix Potter tales.

GUND of the future.

To GUND reputation is everything, the company holds its customers dear, aiming to give them what they want and provide the sort of products that will be loved and cherished. Surely that’s an essential element of building a superior brand? We have a feeling GUND will continue to prosper for many more years.